Danger of babesiosis in dogs

Babesiosis is a serious disease of humans and dogs caused by protozoa. The species causing the disease in dogs are Babesia canis and Babesia gibsoni. These protozoans attack red blood cells, in which they multiply and cause an infection that can turn very serious. 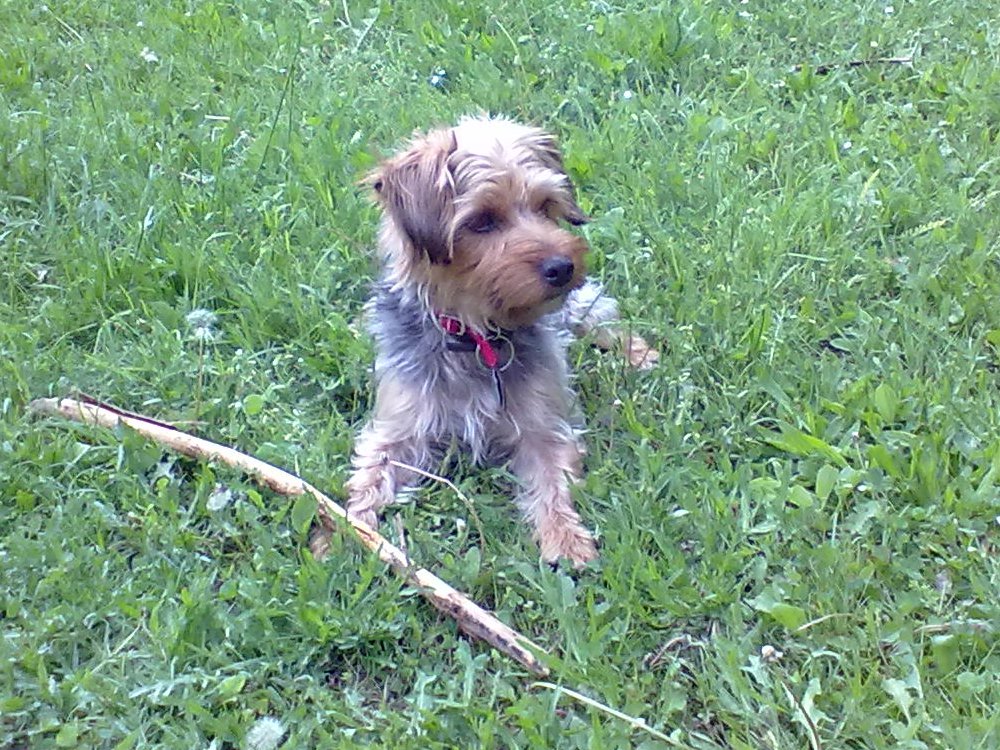 In the Czech Republic, the major carrier of babesiosis is the ornate cow tick (Dermacentor reticulatus), which can be found in forests around large rivers. Another possible vector is the tick (Ixodes ricinus). Within the European continent, babiesiosis is most common in the Mediterranean (Croatia, Greece, Italy). However, cases of this disease are increasingly being recorded also in the northern regions (Germany, Austria, Poland and Slovakia).

The course of the disease

The incubation period of babesiosis is 10-21 days. The disease can occur without symptoms, acutely or chronically. An asymptomatic course may cause the development of chronic fatigue syndrome.

The acute course is manifested by lack of appetite, fever, and overall low spirits of the animal; after 2-3 days bloody urine, jaundice and spleen enlargement occurs. As a result of the loss of red blood cells, anemia develops. In some cases, especially in puppies and sick or otherwise weakened dogs, the acute stage may even result in death.

In the case of a chronic course of babesiosis, alternating fever, physical deterioration and loss of appetite appear. Inflammation of the stomach, mucous membranes of the oral cavity or muscles may occur as well as emphysema, increased bleeding due to circulatory system damage, and central nervous system disorders that may lead to palsy or epileptic seizures. The disease can be also complicated by other concurrent tick-borne infections such as ehrlichiosis or lyme disease.

Babesiosis is treatable with specific antibabesial preparations based on dipropionate imidocarb, pentamidine or diminazinaceturate. Such drugs are not yet registered in the Czech Republic and thus have to be shipped from abroad, making the treatment costly. Another disadvantage of these drugs is the possibility of serious side effects and poor tolerance. Therefore, prevention is essential as well as tick infectivity testing.

Nowadays, a babesiosis vaccine is available on the market but is not commonly used due to its short activity (six months) and because it does not completely prevent the outbreak of infection, only moderates its course.

Particularly important is the prevention of tick bites, for example by using natural substance-based products that are suitable even for puppies and sensitive dogs. If the dog was attacked by a tick, you may take advantage of the possibility of detecting the risk of transmission of infectious diseases from the tick by tick infectivity testing in our laboratory. Early detection of the possibility of infection makes the treatment less demanding and costly compared to the full outbreak of the disease.

More detailed information on babesiosis in dogs can be found on veterinary servers, for example here and here.