Human ehrlichiosis is a contagious disease transmitted by ticks. It is caused by the bacteria Anaplasma phagocytophilum, formerly called Ehrlichia p. (from which the name of the disease is derived). The bacteria attack white blood cells, entering them, reducing their defensive abilities, and cause the development of a febrile disease called human monocytic ehrlichiosis. The disease can be especially dangerous during pregnancy.

Ehrlichia are very small bacteria related to Rickettsia, which cause other diseases. The arrow in the picture indicates the circular Anaplasma phagocytophilum inside a white blood cell. Ehrlichiosis is a serious disease and if left untreated, can lead to serious consequences, especially in patients with insufficient immunity and patients without a spleen. 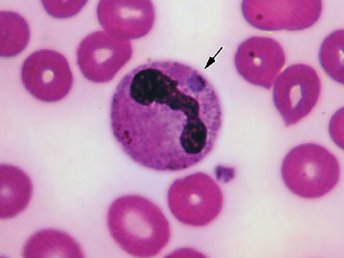 Ehrlichiosis is challenging to identify only by clinical symptoms. A typical symptom is a feverish condition that develops after a tick bite, prevailing for three to seven days, and occasionally even longer. It is accompanied by headaches and muscle soreness. In 20% of all cases, a rash develops. Lymphatic nodules and sometimes liver and spleen are enlarged, stomach pains, vertigo and vomiting may appear. Paralysis of different body parts is also common. Ehrlichiosis is an acute disease, but serious cases left untreated may develop into a chronic condition which can threaten the patient's life. Men are affected four times more often than women.

In pregnant women, complications can arise when infected due to the suppressed immune system during pregnancy. The weakened immune system is unable to successfully fight off the infection, which can progress and endanger the mother as well as the embryo. Therefore, pregnant women should never underestimate a tick bite. 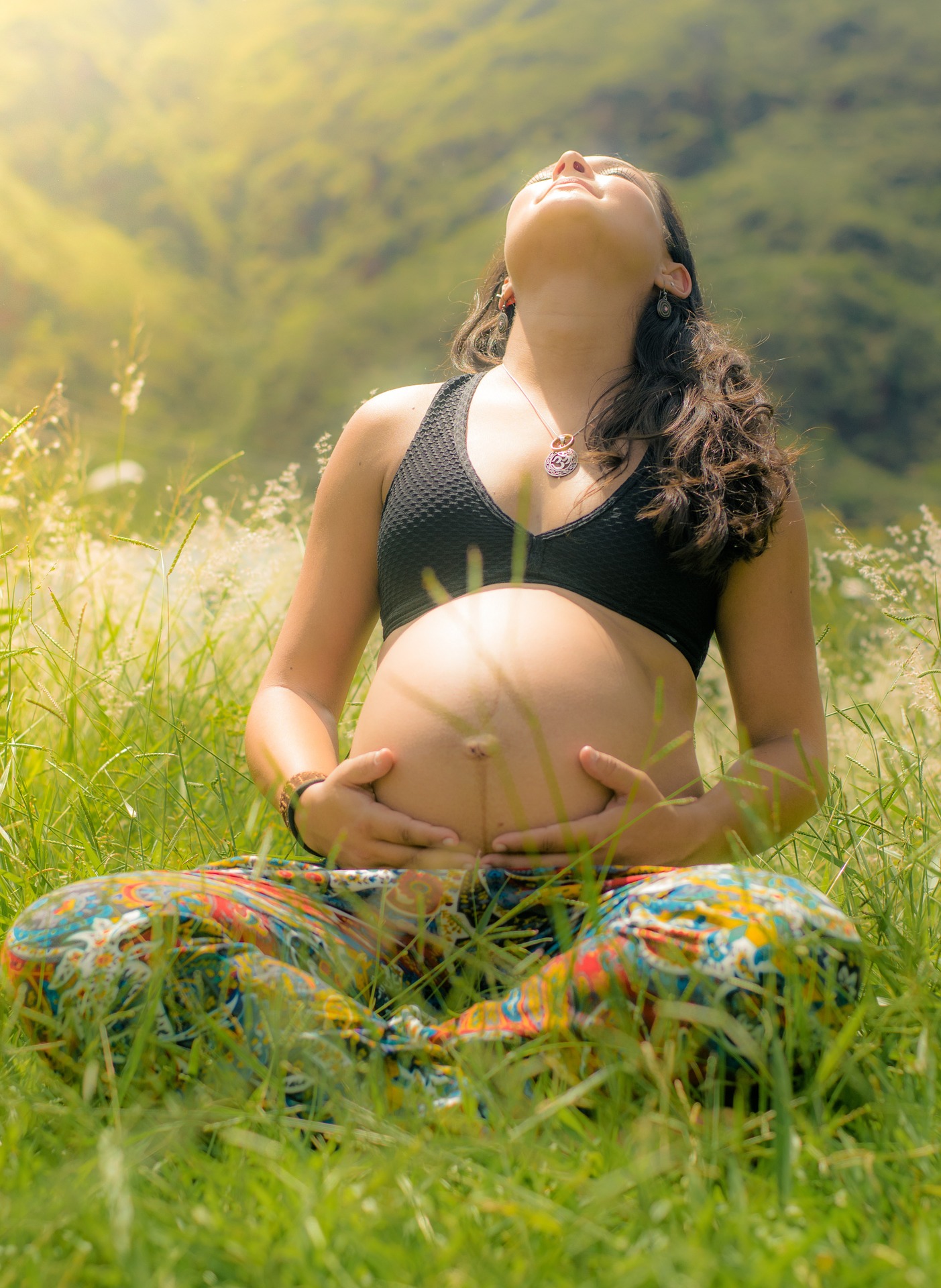 Ehrlichiosis is easily treatable at its early stages. The most suitable treatment is by antibiotics such as doxycycline. Unlike borreliosis, this disease cannot be effectively treated with the aid of penicillin (beta-lactam) or macrolide antibiotics. A tick analysis along with monitoring disease symptoms is very important for a correct diagnosis and selection of a corresponding treatment plan.

However, doxycycline is contraindicated during pregnancy. A possible alternative is the use of azithromycine.

Maps of infected tick incidence were assembled based on ticks analyzed in Protean s.r.o. laboratories.